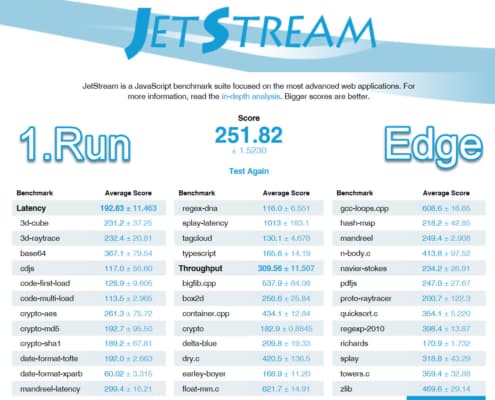 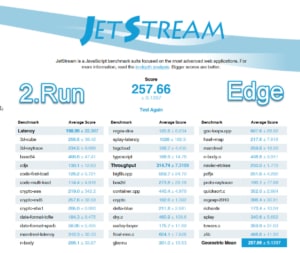 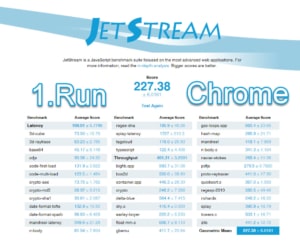 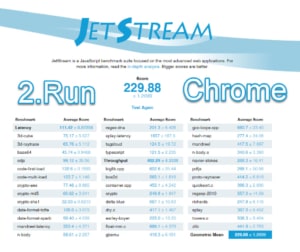 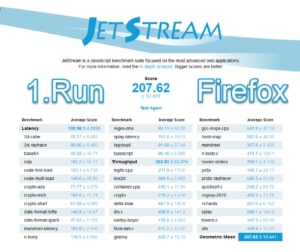 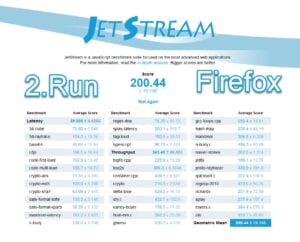 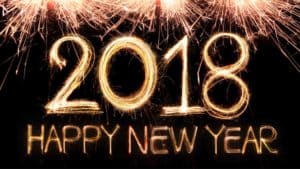 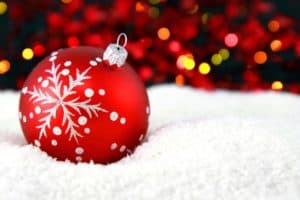 The True Size is a website that lets you compare the size of any nation to other land masses, by allowing you to move them around. 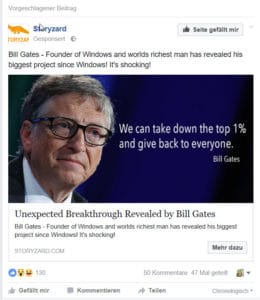 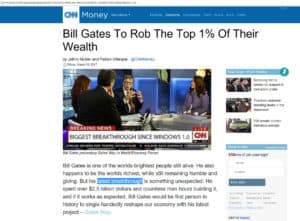 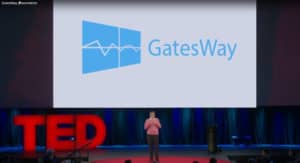 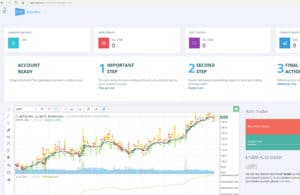 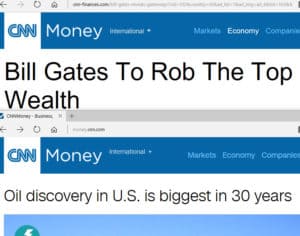 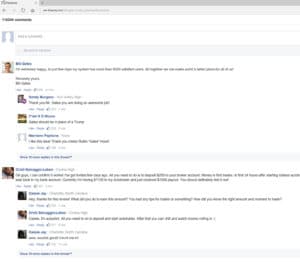 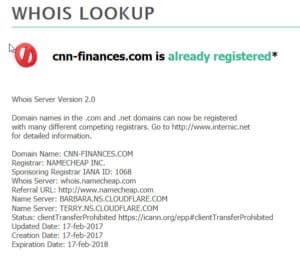 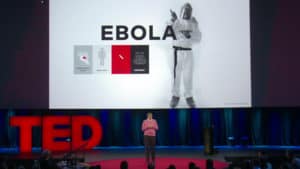 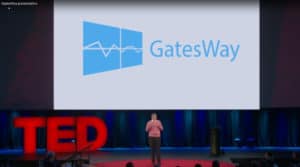 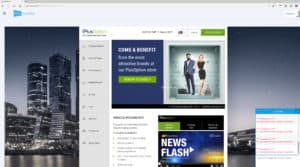 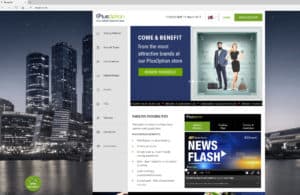 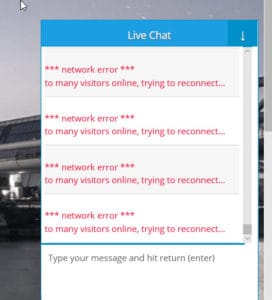 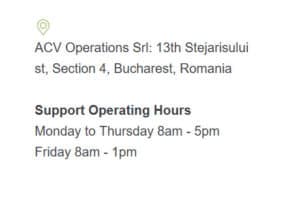 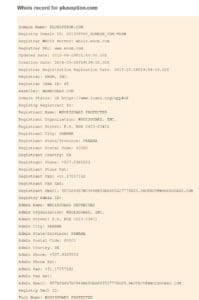 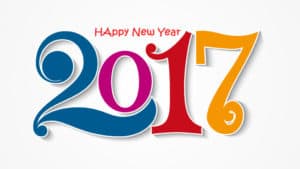